What can be gained from a 'dance of chaos and order'? 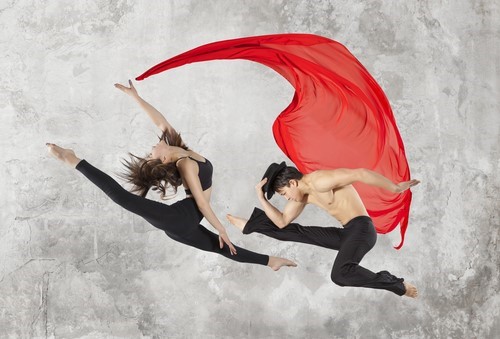 In her book, Leadership & the New Science, Margaret Wheatley explores a perspective on leadership rarely heard.

Pushing us beyond Sir Isaac Newton’s mechanistic theories of why things work the way they do, Wheatley forces us to think more about the relationship of how things work together in a symbiotic and complementary manner and that the nature of these relationships rarely remains static or constant.

Wheatley challenges our preconceived notions and assumptions that organizational structures exist to create order, by helping us to question the value of disorder and chaos. Rather than view them as being disruptive and unwanted, they can play a significant role in creating a new order when the old order is no longer sustainable.

Wheatley cites the work of Nobel Peace Prize winner in chemistry, Ilya Prigogine, where he discovered that the dissipative activity of loss was necessary to create new order (‘Dissipative Structures Theory’). The disturbance plays a crucial role in helping it self-organise into a new order. Prigogine believes this is one of life’s paradoxes.[i]

Wheatley explores this further, by stating that when new conditions unsettle a system’s equilibrium, there is an opportunity to awaken creativity and a new resolution.

Historically, we tended to believe all disorder was the absence of the natural state of order and that ‘chaos’ and ‘normal’ were two separate states. However, we can see that disorder can incorporate a ‘dance’ of ‘chaos and order’, of ‘change and stability’. “Neither one is primary; but both are absolutely necessary.”

In the context of our desire for order in organizations, we often find we focus on more rigid structures rather than fluid processes that inject creativity into the ebb and flow of chaos as it pushes up against a set order.

What is important as we consider Wheatley’s analysis of systems and structures is her view that we should not run from chaos or seek to overturn it in order to find a form of organizational utopia, but rather appreciate and encourage constant interchanges between chaos and order to bring about new orders.

This doesn’t mean we have to seek chaos and disorder to find order. Instead, we should seek to embrace the conflict and look for the emergence of a new order, even if the temptation is to revert to a management style, organizational structure or set of processes that have served us well in the past.

Wheatley is not suggesting that structure is unimportant. She does believe, however, that blind adherence to any one particular structure may in fact prevent growth, impede development and ultimately lead to organizational atrophy and ineffectiveness.

Structures are time-limited and certainly not infinite.

Why ‘balance’ can be unhealthy when confronted with change

How many times have you heard the word ‘balance’ mentioned the last week or two? Perhaps it was...

Adapting to change in an age of acceleration

Heavy fog found me sitting in a crowded Sydney airport lounge recently, when two men asked if they could jo...

Responding to organizational decline from the inside

One issue that has remained constant over the years is that of dealing with organizational decline from the...