What does Intel’s powerful microchip have in common with the Volkswagen Beetle? 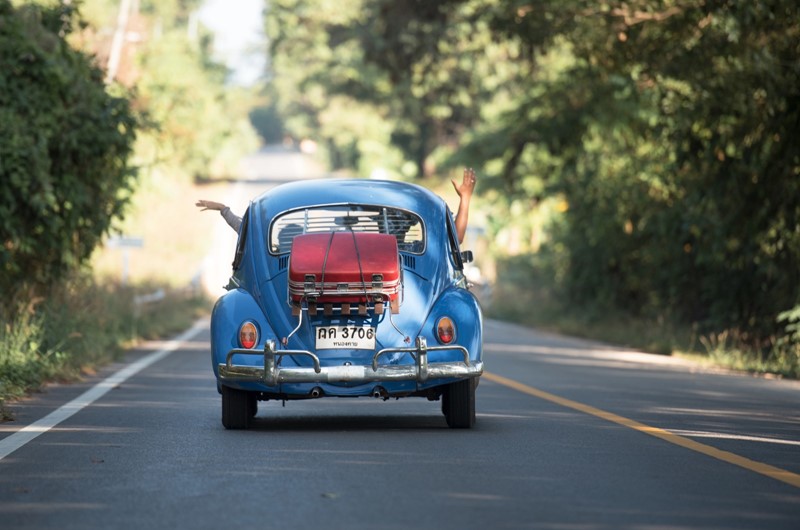 Heavy fog found me sitting in a crowded lounge at Sydney Airport when Tony and Carlo asked if they could join me at my table. After we had introduced ourselves, our conversation surprisingly turned to the anxiety many young people experience in relation to career choices and the future of work. This quickly led to a discussion on the pace and pervasiveness of change.

We’re entering an age of acceleration. The models underlying society at every level, which are largely based on a linear model of change, are going to have to be redefined. Because of the explosive power of exponential growth, the 21st century will be equivalent to 20,000 years of progress at today’s rate of progress; organizations have to be able to redefine themselves at a faster and faster pace(Friedman, 2016, pp. 187)[i] .

To help us understand the enormity of change and the urgency it creates for us to adapt, Thomas Friedman applies “Moore’s Law” when contrasting the processing power of Intel’s microchip and the Volkswagen Beetle. In 1965, Intel cofounder Gordon Moore believed that computational processing power would double roughly every two years.

Intel’s latest chip offers 3,500 times more performance than the company’s first-generation microchip from 1971. It’s also 90,000 times more energy-efficient and about 60,000 times cheaper. If you apply this same principle of change from Moore’s Law to a VW Beetle, the Beetle would go about 300,000 miles per hour, get 2 million miles per gallon of petrol, and cost four cents. If fuel efficiency improved at the same rate, you could drive your car your entire life on one tank of fuel!

When the rate of change exceeds our ability to adapt, we get “dislocation,” when people feel they can’t keep up with what’s going on (Duhigg, 2016, pp. 88) [i]. If change is doubling or tripling or quadrupling, how do we adapt to it and help others to adapt?

Consider what you can influence and what, for the time being, you are unable to. Stephen Covey alludes to this in his “Circle of Concern, Circle of Influence” model. Change takes energy. Focus on the relationships and activities that energize you the most. They will keep you grounded about what is really important in life.

Reflect On The Possibilities Of What Change Will Bring.

Tell yourself stories about what you can expect to see. Rather than focus on the problem or the actual change itself, anticipate what might happen and how you might respond. Psychologists call this type of scenario-planning, “mental models"[ii].

Rather than become overwhelmed by change, commit yourself to the potential of what it will bring and the personal opportunities for growth.

[i] Friedman, Thomas L. (2016). Thank you for Being Late: An Optimist’s Guide to Thriving in the Age of Accelerations. New York, USA: Allen Lane.

How the dance of chaos and order can unleash new ideas

"Dad how come you're not successful anymore?"

These words cut me to the core. I am not sure my 13-year old son, Ryan, fully appreciated the power of t...

Returning from a global leadership intensive with participants from Africa, Asia and the U.S, I couldn&rsqu...